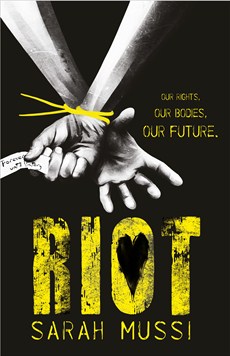 Gutsy and Compelling ” The BOOKSELLER

England has been struggling under a recession that has shown no sign of abating. The

population has maxed out. 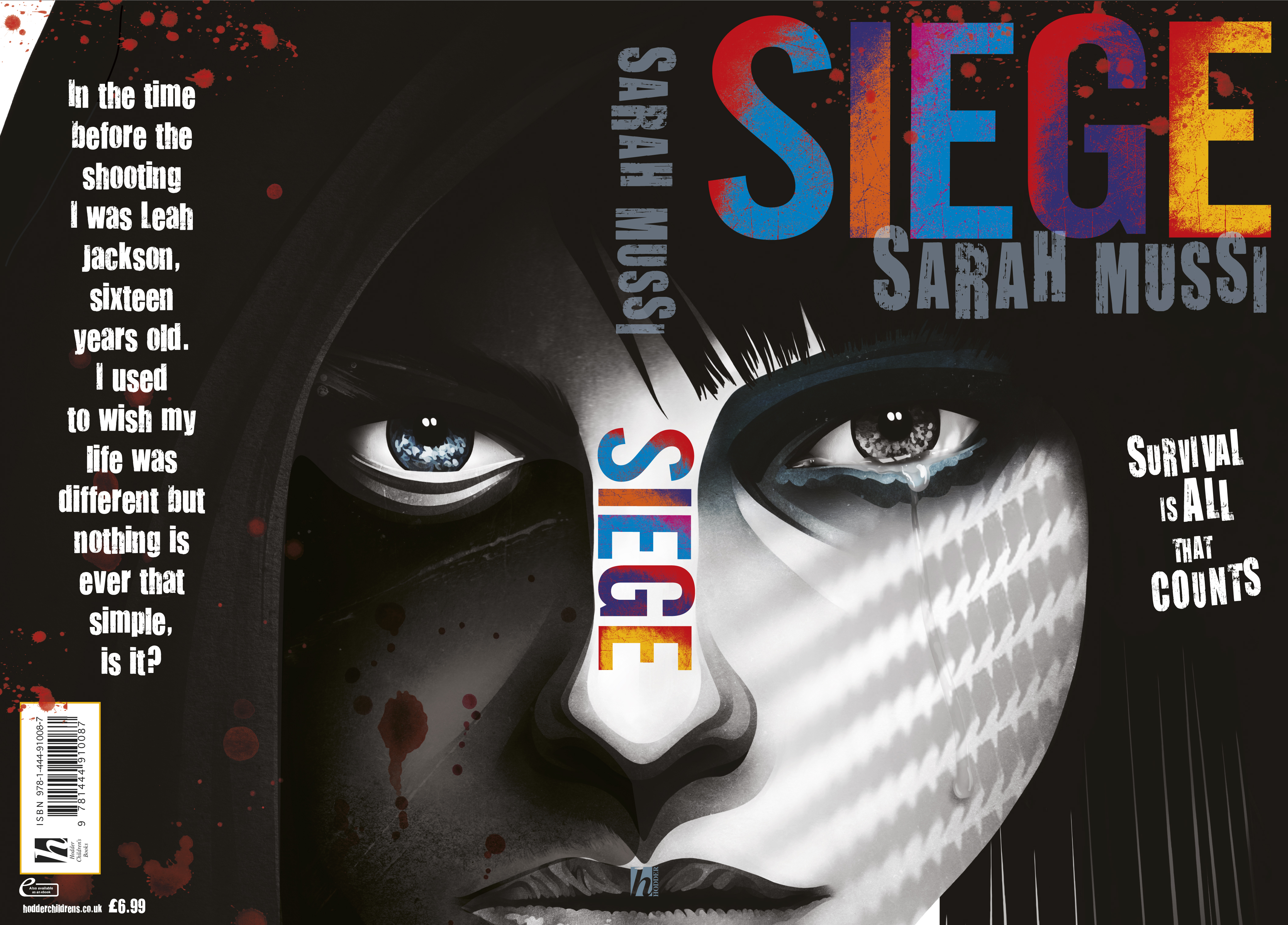 THE NEXT BIG THING!

Writing tips in the Guardian!

by admin in News, Writing Tips 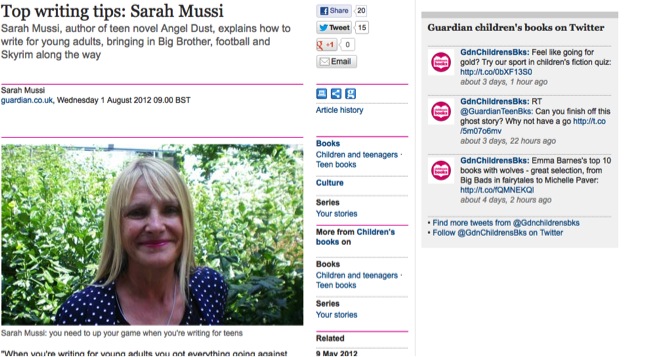 Get more tips from me on the Guardian Children’s Book site! 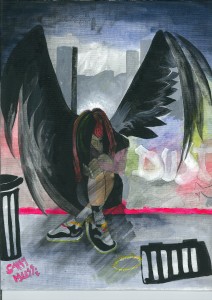 Enter our ANGEL DUST summer drawing competition for the chance to win this signed original painting by Sarah Mussi!

To enter – draw or paint an angel or seraph and post it to Sarah’s Facebook page before 5pm on 31 August 2012.

Terms and conditions
1.    To enter the competition you must be resident of the UK or the ROI.
2.    Drawings/paintings can be made on any size paper and any materials can be used but the picture must be scanned or photographed and posted to Sarah Mussi’s Facebook page.
3.    We will only accept digital copies of the drawing/painting and will not accept physical copies.
4.    The competition is open to 11-18 year-olds.
5.    The competition is not open to employees (or members of their immediate families) of Bonnier Publishing.
6.    Only one entry per person.
7.    Entries must be submitted by 5pm on 31 August 2012. Hot Key Books reserves the right to amend the competition end date at any time.
8.    There will be one winner and five runners-up (from all eligible entries).
9.    Our decision will be final, and no correspondence will be entered into.
10.  The winner and runners-up will be informed on Facebook after 5pm on 31 August 2012.
11.  The prize will not be transferable to another person.
12.  No part of the prize is exchangeable for cash or any other prize.
13.  The competition is run by Hot Key Books, Northburgh House, 10 Northburgh Street, London EC1V 0AT 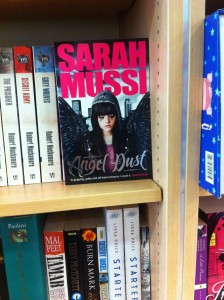 Serafina is here! She’s looking out at the world from this bookstore. Wonder what she makes of Kings Cross?

Probably getting ready to fly off the shelf!

Welcome to my new site! 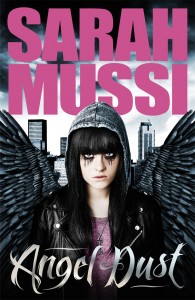 Hello all of YOU!

And welcome to the brand new shiny website of me, Sarah Mussi, author of ANGEL DUST and massive fan of YA fiction.